Found an iPhone on the street, what would you do?

I found a box full of iPhone! In the trash!

I FOUND A BOX FULL OF IPHONES! IN THE TRASH! video is power by StevenSteph Resale Killers.

My kid and my dog found a phone in the street once. 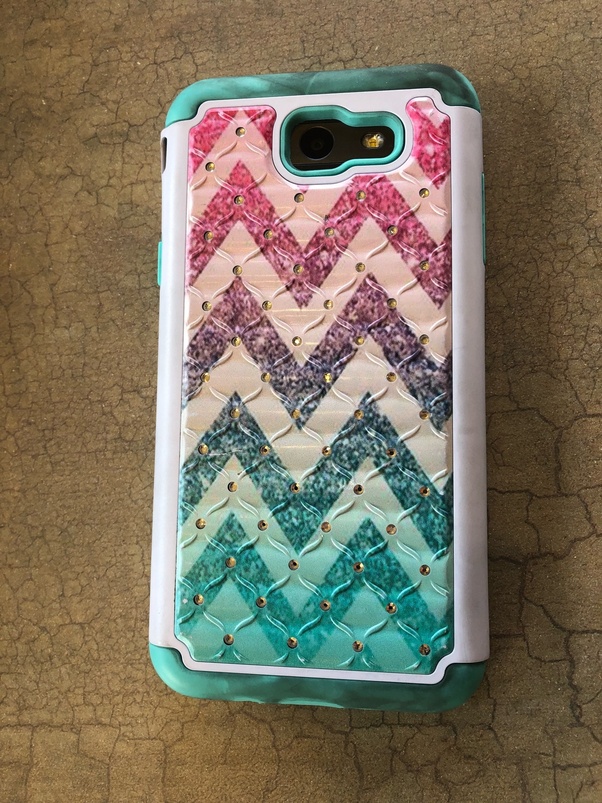 See how it’s dirty? My guess was it was on the roof of a car and slid off. 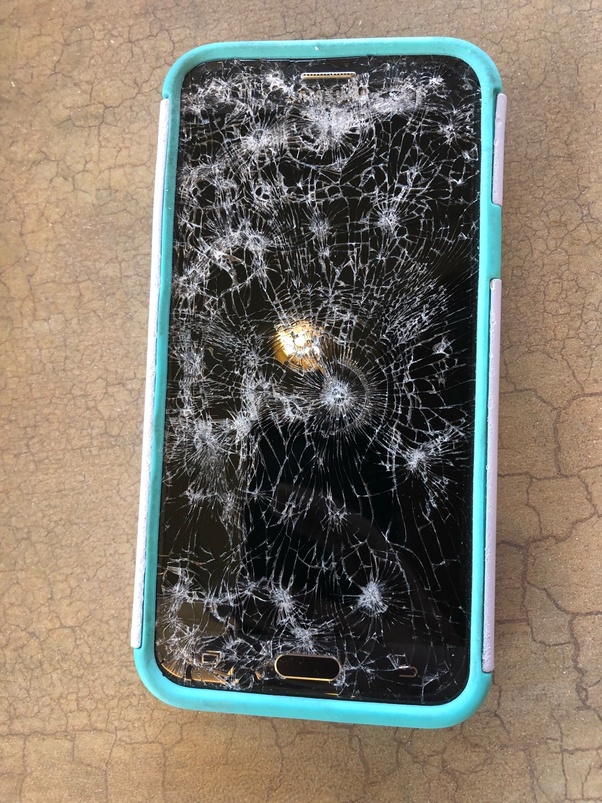 Needless to say, being run over isn’t good for a screen.

It actually still powered on, I could hear the startup sound and it died.

Put it in my bag. We were actually in another city, far from home, for the Texas Special Olympics games.

(Gratuitous photo of my dog at the event) 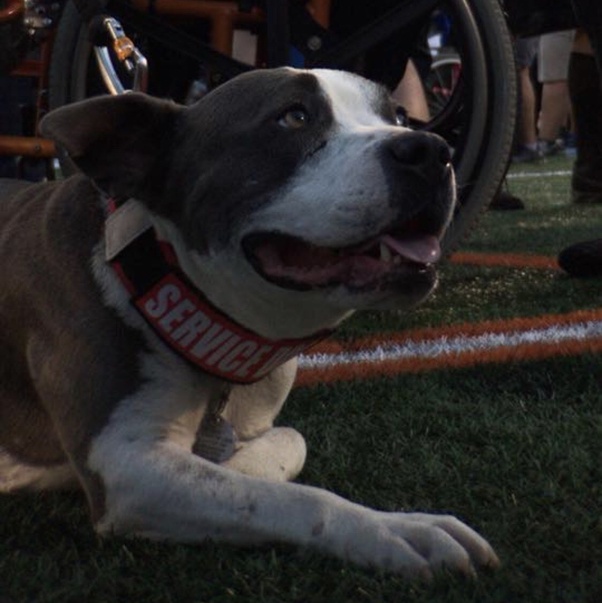 Anyway, wrapped it in a dog poop bag, then cushioned it by wrapping it in a few paper bags from Burger King (that’s where I was eating when they were outside, and she wanted to go potty, so they were walking), and put it in my bag.

Took it to work.

Removed the SD card, charged it, and connected it to the computer to see if I could recover contacts.

I got a few contacts out, so I called them from my work number, left a few messages, got one concerned sounding lady who I guess figured I sounded shady, and about 20 minutes later got a call from her brother.

Yes. He knew who’s phone it was, it was his mom’s.

I explained that I was able to save the memory card and most of the music, photos, and data from the phone, and I was going to mail it with the phone and memory card, where would he like me to send it.

He gave me a California address. I had an assumption about why, probably for his texas’s Family’s safety, so I understood.

Mailed everything to him in a bubble pack.

Didn’t hear anything for 2 months, then I randomly get a package. He had sent me a gift card, and a really nice leather keychain and bottle opener to show his thanks, which was super nice of him.

I’m just glad that they were able to get their pictures back.

So often, we take important memories with our phones, and there’s no other place that we save them, and if we lose the phone, we lost those memories.

Reference: Jaime Ponce de Leon ( Studied Fire Science & Criminal Justice at Central New Mexico Community College). “If you found an iPhone on the street, what would you do?”  originally appeared on Quora, the place to gain and share knowledge, empowering people to learn from others and better understand the world.

Consider how much time you’ll save by not having to worry about IT issues. Sign up today. We’ve got you covered. Become a member today and leave your tech worries behind. * Melbourne residents only (within 25 Km of Melbourne CBD only).
* Give big and helping millions of students!
Become a Member now!